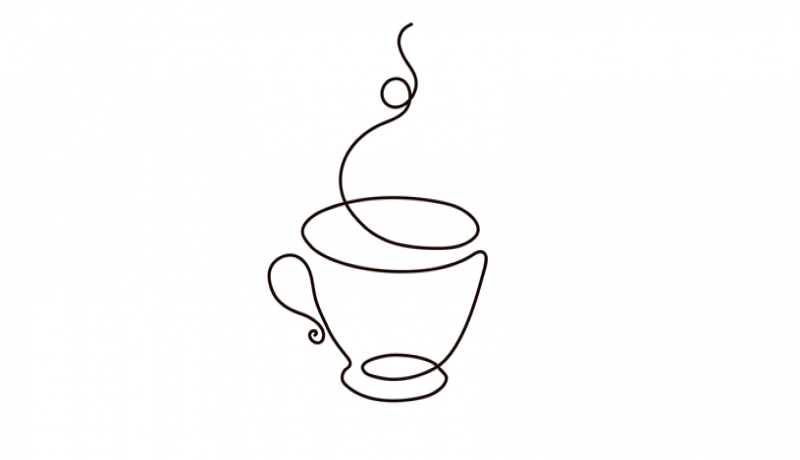 Starbucks CEO Succession Planning Puts the Board in Question

When a company like Starbucks announces one of their ex-CEOs returning on an interim basis, because they were unable to find a new one on time and the incumbent is leaving, it displays Board failure on multiple accounts.

As of March 2022, Starbucks had 400,000 employees across 34,000 stores in 77 countries. An organization of this size should have prioritized succession planning and contingency planning above all.

The new CEO is expected by Fall this year and Howard Schultz, who grew the company from 11 to 28.000 stores over a period of three decades would join as the interim CEO. To find someone with the unique capabilities to steer such a large, complex retail organization is by no means a small task but diligent planning would have helped them avert this crisis.

This is despite the current CEO, Kevin Johnson informing the Board well in advance of his intention to leave. In his own words, "A year ago, I signaled to the board that as the global pandemic neared an end, I would be considering retirement from Starbucks. I feel this is a natural bookend to my 13 years with the company," Johnson said.

This points to lapse of timely decision-making capabilities and putting the entire organization at risk by not fulfilling one of the fundamental duties of the Board – hire, monitor and evaluate senior executives.

Of the ten Board members excluding Johnson, seven of them have active C-level roles with other companies – as CEO, COO, or with other operations responsibility. Additionally, many have other Board commitments. Such a composition of Directors with active operational responsibilities could reduce the quality of attention each of them could offer to a Board.

Succession planning is the blueprint on who would succeed the key C-Suite executives, be it through developing internal candidates or by searching for external ones.

According to HBR, the amount of market value wiped out by badly managed CEO and C-suite transitions in the S&P 1500 is close to $1 trillion a year.

Perhaps the Board was confident enough to convince Johnson to stay a bit longer. But with no contingency plans and trusting solely on the ability of an external search firm for a replacement shows signs of a dysfunctional Board.

Here are four areas where the Starbucks Board failed:

1) Failure to develop an internal pool of executives

Roz Brewer was supposed to be the next CEO until she got poached out of his COO job by Walgreens February 2021.

CEO Search takes time. Not necessarily for identifying one but on factors like giving them enough time to think about it, relieving of their commitment in their current organization and, the interview and assessment process itself.

However, returning with empty hands even after a year is not a desirable outcome.

The Board failed to have foresight on succession planning for the most important employee of the company – the CEO. They couldn’t develop anyone internally; they couldn’t take advantage of the sufficient notice given by the incumbent and couldn’t replace the Search firm even after six months of no results.

Could the Board not convince Johnson to stay one more year? Or did it not find him an asset anymore to tackle new challenges of unionization, rising labor cost, inadequate manpower and falling stock price? Either way, a lax and inefficient decision-making process has its finger print all over the place.

Without doubt, this Search puts the search firm that managed this mandate in the shadow of questionable capabilities, skills to influence the client and at failure to attract the right candidates. 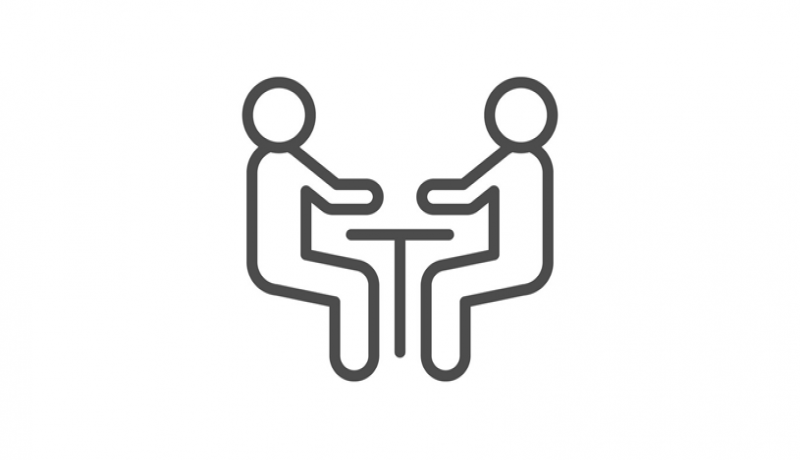 Starbucks CEO Succession Planning Puts the Board in Questionr 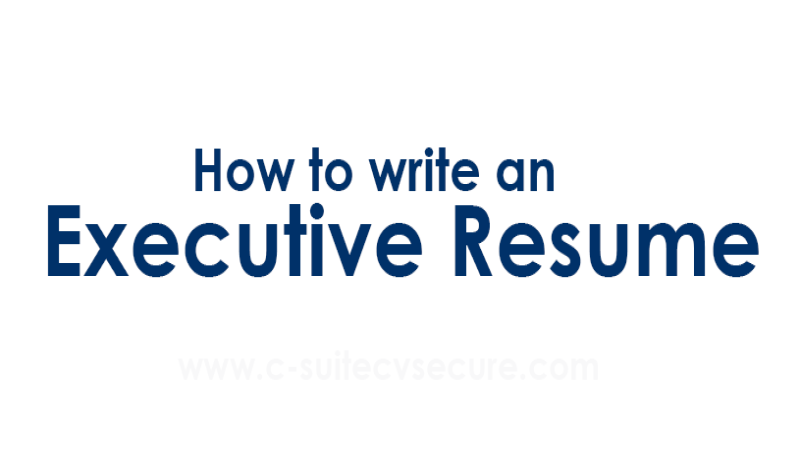 How to Write an Executive Resumer 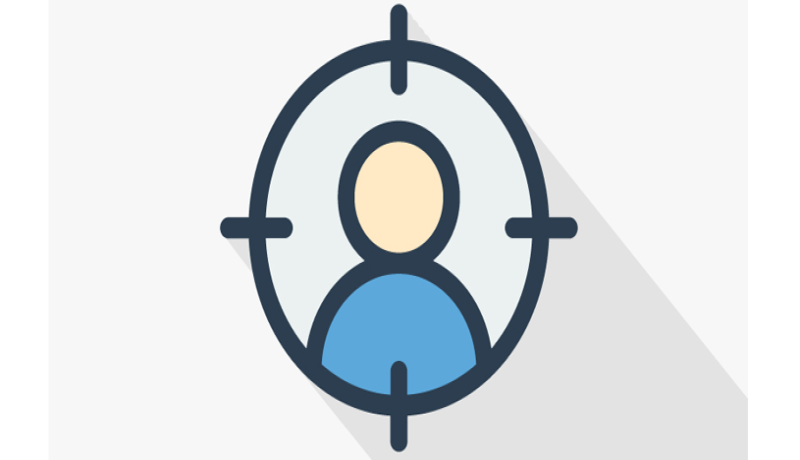 Unlock valuable analytical insights on who reads your CV. Must have tool for C-Suite Executives.